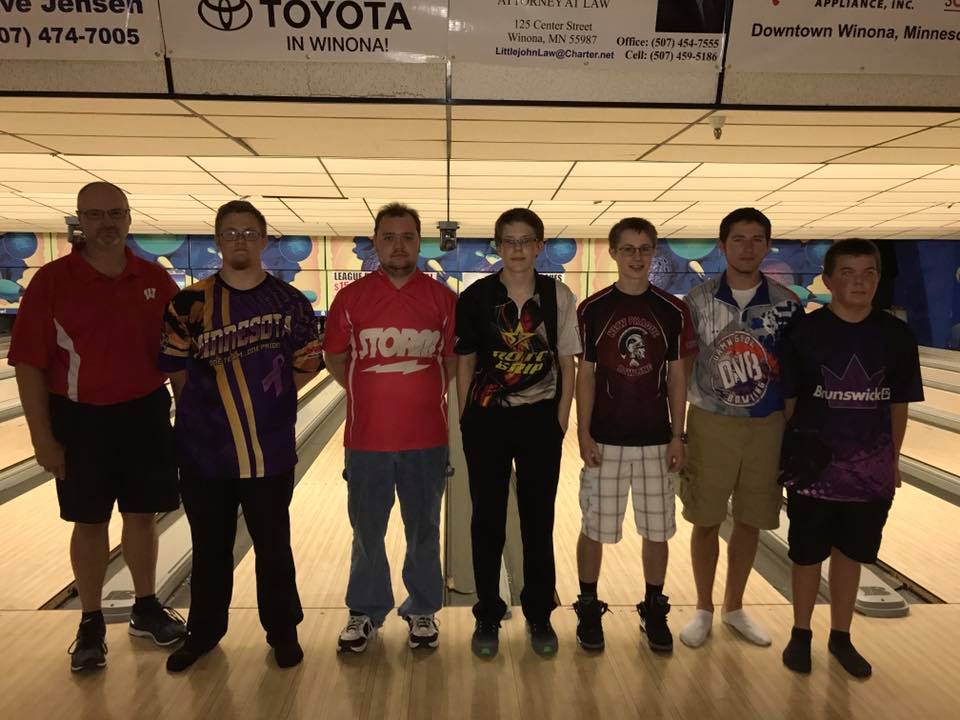 The USBA Tournament Series was at Winona Bowl in Winona, Minnesota on Sept 24, 2017. The tournament had 32 youth entries and awarded $968 in scholarships in 3 different flight categories.  The bowlers battled on a PBA Wolf pattern.

Winona Bowl also had 7 bowlers in our adult division with $175 in prize money.