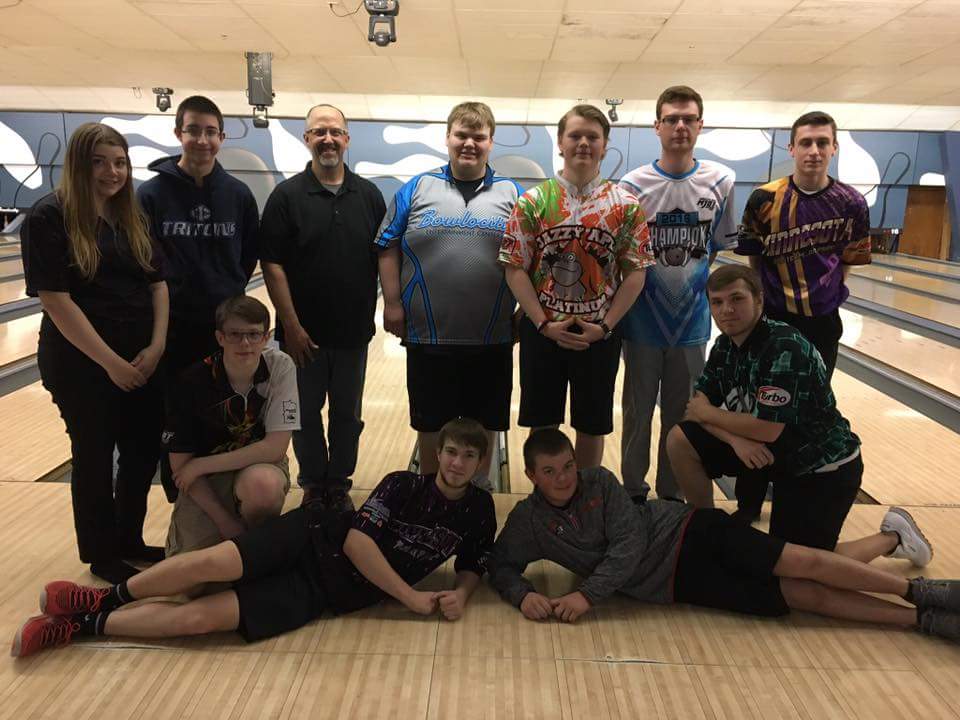 The USBA Tournament Series was at Bowlocity in Rochester, Minnesota on May 13, 2018. The tournament had 34 youth entries and awarded $1076 in scholarships in 3 different flight categories.  High qualifier for the day was Briley Haugh.  The bowlers battled on WTBA Beijing oil pattern.  Today’s Last Chance Best Ball Shoot Out winner was Noah Ward for $40.

Winona also had 2 bowlers in our adult division with $50 in prize money.