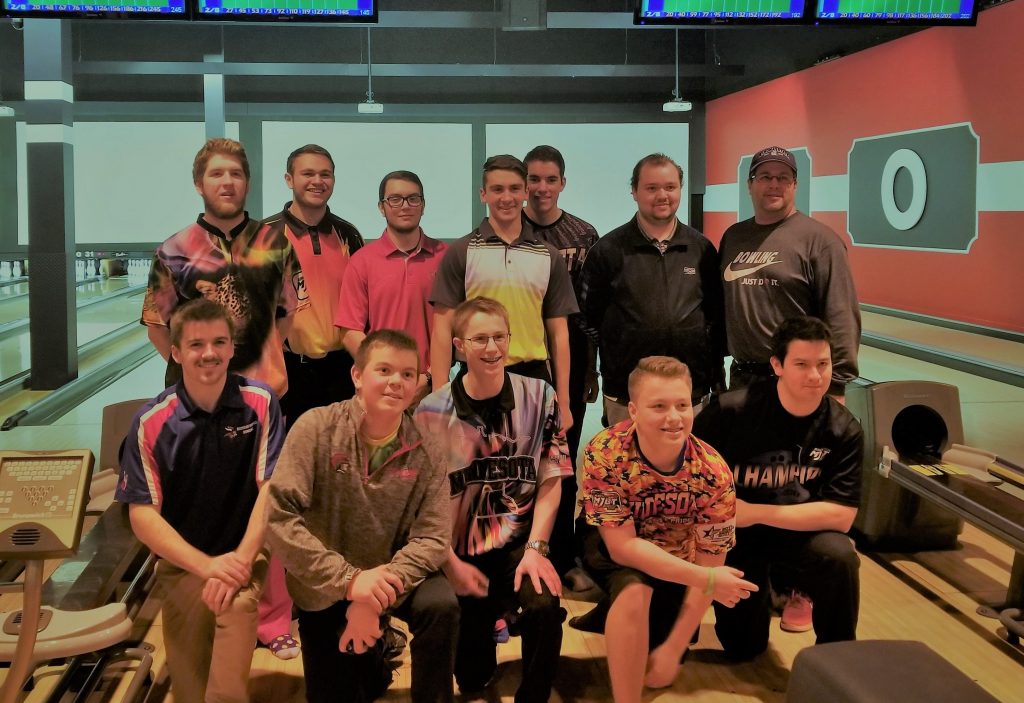 The USBA Tournament Series was back in Minnesota at Bowlero in Blaine, Minnesota on March 4, 2018. The tournament had 30 youth entries from 4 states and awarded $915 in scholarships in 3 different flight categories.  High qualifier for the day was Zach Hanson.  The bowlers battled on Kegel’s Dead Mans Curve.

Blaine also had 3 bowlers in our adult division with $75 in prize money.

Congratulations to Baili Girkin for winning her Jr Gold spot in Dallas.