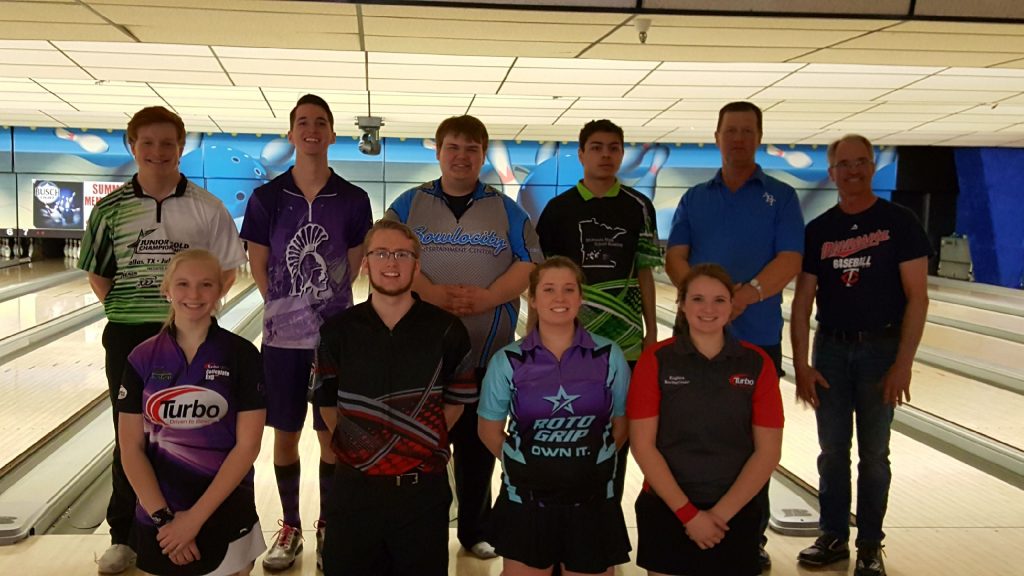 The USBA Tournament Series was at Winona Bowl in Winona, Minnesota on March 25, 2018. The tournament had 24 youth entries and awarded $712 in scholarships in 3 different flight categories.  High qualifier for the day was Michael Bruening.  The bowlers battled on the 2016 USBC Open Championship oil pattern.  Congratulations to Kyle Hintz for winning his spot at Jr Gold in Dallas.

Winona also had 3 bowlers in our adult division with $75 in prize money.