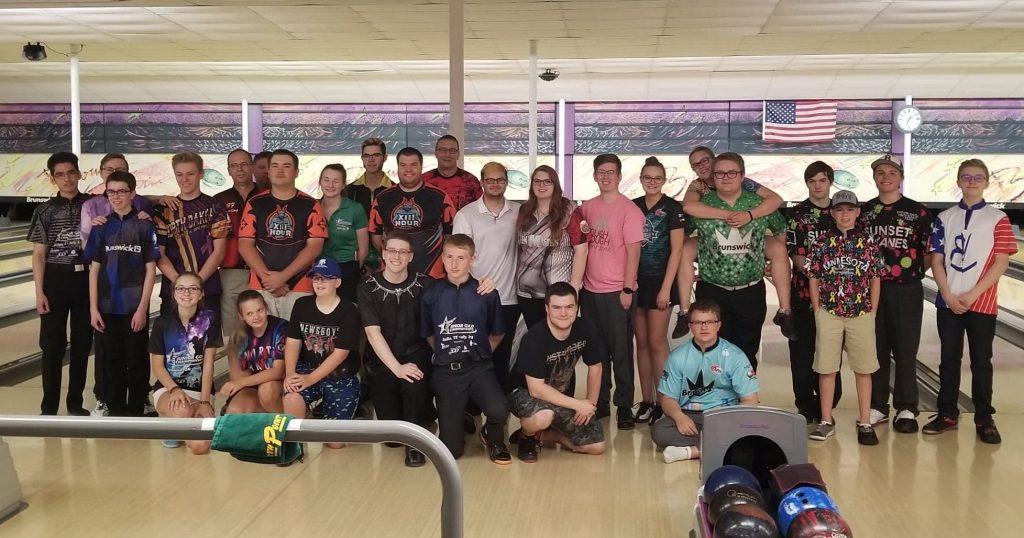 The USBA Tournament Series was at Red Ray Lanes in Grand Forks, North Dakota on June 24, 2018. The tournament had 21 youth entries and awarded $684 in scholarships in 3 different flight categories.  High qualifier for the day was Dylan Galle.  The bowlers battled on one of 2017 Jr Gold 38 foot patten.  Congratulations to Christian SSchreiner who won today’s Last Chance Best Ball Shootout for $20.  Congratulations to Lexia Nix for winning her spot at Jr Gold Detroit.

Grand Forks had 7 bowlers in our adult division with $175 in prize money.