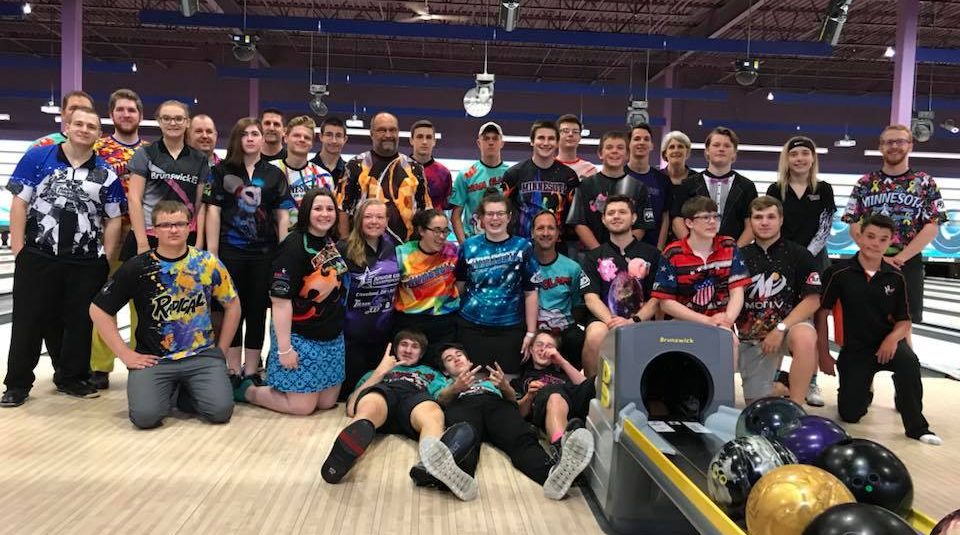 The USBA Tournament Series was at Island Xtreme in Welch, Minnesota on June 10, 2018. The tournament had 25 youth entries and awarded $1120 in scholarships in 3 different flight categories.  High qualifier for the day was Jacob Dunnum.  The bowlers battled on PBA World Series of Bowling Viper.  Congratulations to Mitchell Hook who won today’s Last Chance Best Ball Shootout for $40.  Thank you to Island Xtreme for donating the lineage.

Thank you to all the adults that came to join the kids bowling.  Island Xtreme had 10 bowlers in our adult division with $250 in prize money.